Umbrellas of a quality that you can touch

All the beach umbrellas proposed by The new Ombrellificio Romano are warranted and are the best choice for bathing establishments, bars or parks.

Our models are realized to be adaptable to the different types of poles. They are linked to the models of beach chairs, loungers, deck chairs and they are warranted 10 years concerning the aluminium part. The poles are entirely realized in anodized aluminium, products with bayonet or allen system which protects from wind. 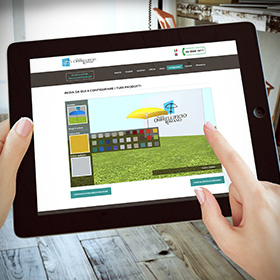 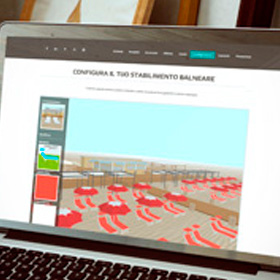 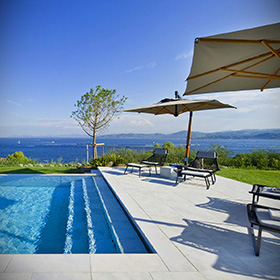